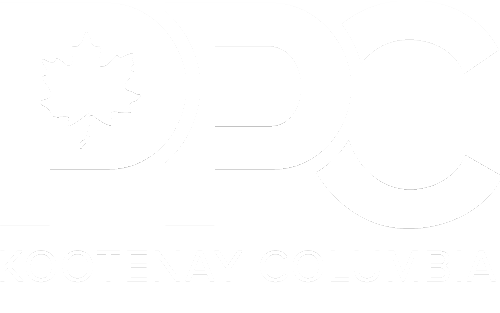 It has come to our attention that many of our constituents are concerned about whether they will be allowed to vote if they are not vaccinated or exempt from wearing a mask. Despite some posts circulating social media stating otherwise, we would like to remind everyone that they will still be allowed to vote regardless of the passport system. Download and print if you’d like. 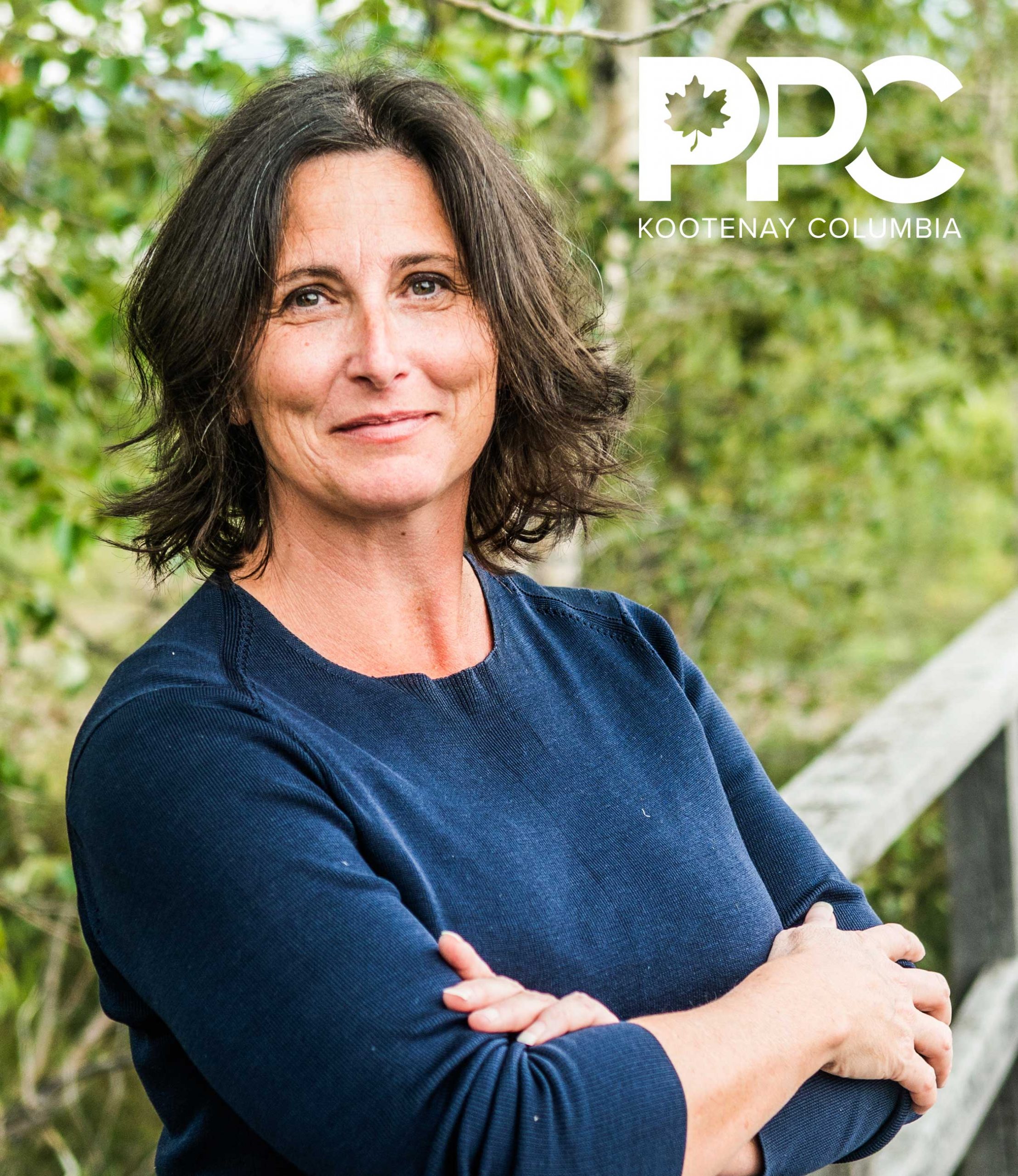 Who is Sarah Bennett? Get to know your candidate.

This is a question many people are asking, as the Conservatives reveal that they too support discrimination and vaccine passports. With a vast riding, full time work, family and so little time pre-election, a lot of the get-to-know-you will need to be virtual – through writing and some Zoom town halls.

We need a new generation of politicians – more authentic, more real – than what we’ve considered the norm in the past. Below are posts expressing my views on our political and societal predicament, either written for the campaign or repurposed from my personal Facebook page.

A movement passport may seem innocuous to some, essential to others. To me and to many others who are carefully watching democracies around the world – this is a death knell to liberty.

Any Employment Mandate for Vaccination is Unconstitutional

Excerpt "Any medical treatment, including vaccination, without the informed consent is of the citizen is unconstitutional. 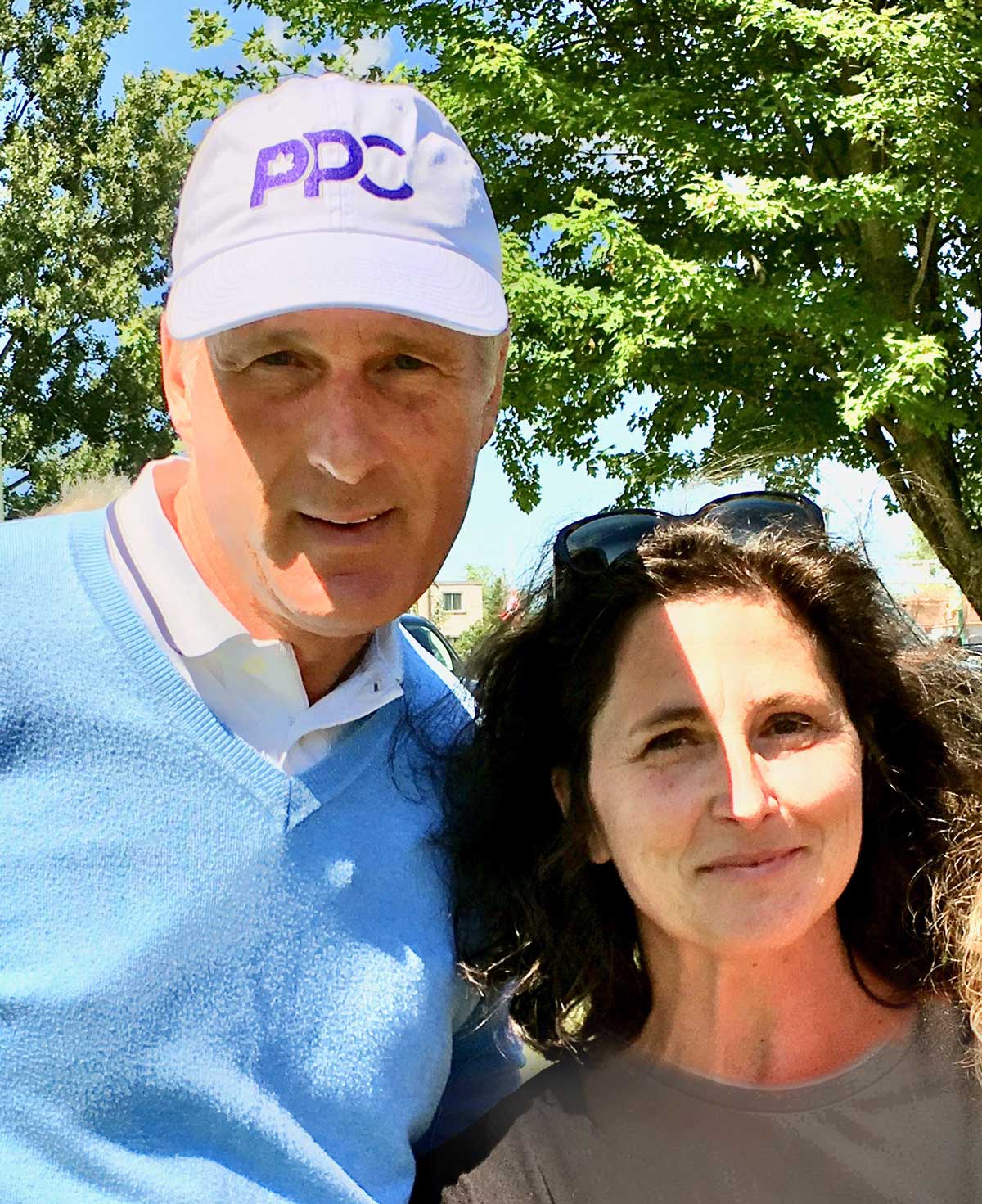 Sarah is a brand developer, self-taught and self-employed for the last twenty years. Her passion for politics began in high school, as co-head of the political affairs club at Havergal College in Toronto. She had the opportunity to meet several premiers and a prime minister at an early age, and it helped her realize politicians are only human.

Sarah went on to McGill University and graduated with a BA in political science. From the east to the west, Sarah migrated to the Columbia Valley in 2002, having had a taste of mountain life in the 1990s with a year spent at Panorama Resort post university.

Sarah has a strong sense of civic duty. She ran for town council in 2005 in Invermere and served one term as a town councillor. Sarah has always been an advocate for responsible governance that balances fiscal, social, environmental priorities. She believes in sovereignty at both the national and individual levels. She stands for the freedoms outlined in the Canadian charter and is staunchly opposed to any form of health apartheid or pervasive digital identity mandate.

Sarah believes that politics should be motivated by solid, transparent values, which is why she so strongly supports the PPC. Sarah understands that for democracy to work, it must be participatory and it must encourage rigorous dialogue. Kootenay Columbia is a stunning part of Canada, a place where so many like-minded people live and enjoy the freedom of nature and the solace of backcountry excursions. Sarah is standing up with the People’s Party of Canada to encourage more citizen engagement in the political process, to increase the breadth of dialogue, to spread awareness of the threat to our liberties and to defend the lifestyle Kootenay folk love so much.

It’s official! The People’s Party of Canada (PPC) is on the ballot in Kootenay-Columbia.

People have come together all over the Kootenays to support Sarah’s candidacy – signing to support the democratic process and allowing the PPC a voice in our beautiful riding. Thank you.